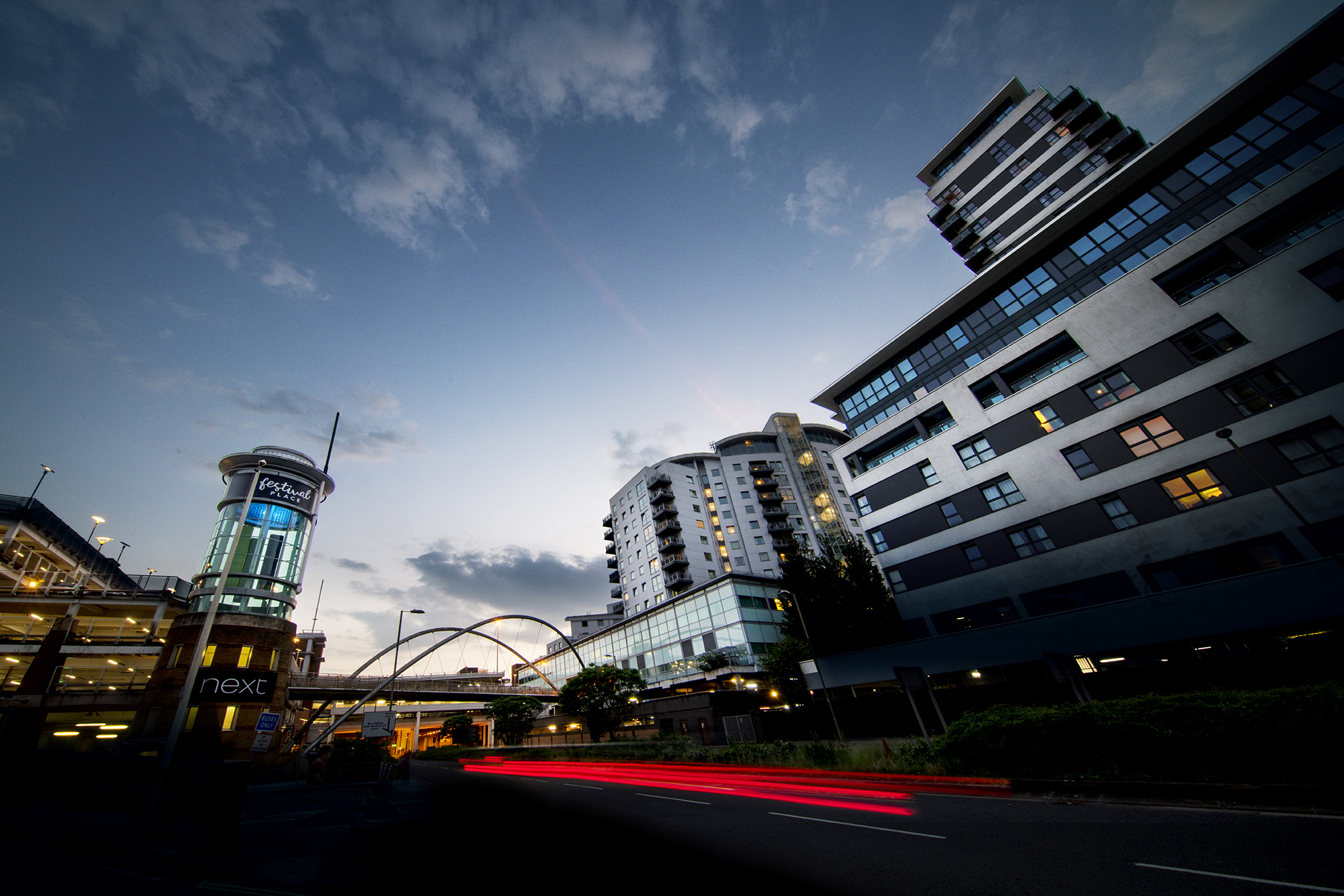 Basingstoke is the largest town in the county of Hampshire which is situated in southern England, and lies across a valley at the source of the River Loddon. It is located 30 miles northeast of Southampton and 48 miles southwest of London. According to the 2016 population estimate the town had a population of 113,776 and it is part of the borough of Basingstoke and Deane.

Basingstoke is an old market town expanded in the mid 1960s as a result of an agreement between London and Hampshire County Councils. It was developed rapidly after World War II, along with various other towns in the United Kingdom, in order to accommodate part of the London ‘overspill’ as perceived under the Greater London Plan in 1944. Basingstoke market was mentioned in the Domesday Book of 1086, and it remained a small market town until the early 1960s. At the start of World War II the population was little more than 13,000. It still has a regular market, but is now larger than Hampshire County Council’s definition of a market town.

These days, geographically the town is separated by different postal codes and regions. The post codes consist of RG21, RG22, Rg23 and RG24. Rg21 is the postal code for the town centre and different parts are categorised under different names, these include Brookvale, Fairfields, Black Dam, Oakridge, South View, Kings Furlong, Alencon Link, Riverdene and Eastrop. The varying parts offer different styles of architecture, with much of the central part of the town offering older Victorian and Georgian style property.  Heading further afield in RG21 you will find property from the 1940’s to 1970’s.

There are a multitude of educational facilities within the town, with varying post codes being serviced by different schools. BCOT and Queen Mary College offer higher education for college aged students in the Town Centre.

Within the town centre are a selection of schools which include –

The area offers easy access to the Chineham shopping centre, which provides a number of amenities including a supermarket, fast food, a coffee shop, Greggs bakery, a post office, a petrol station and clothing shops. You can find a full list of the facilities available for the centre at www.chinehamshopping.co.uk. There are some smaller local shops available throughout the estates, including a Tesco express and takeaways.

There are a multitude of different pubs, clubs and eateries within the town; whatever your taste you are sure to find something to suit. The town also provides ample takeaway restaurants for either delivery or collection.

Basingstoke Town Centre provides a shopping centre and cinema. Slightly further afield is the leisure park where families can enjoy swimming, ice skating, bowling, fast food and another cinema. Across the town there is an abundance of parks, sporting facilities and countryside walks on the outskirts.

The M3 is easily accessible and provides direct access to London and the South Coast.  There are regular bus routes servicing the town and the mainline train line allows access to London Waterloo in approximately 45 minutes. 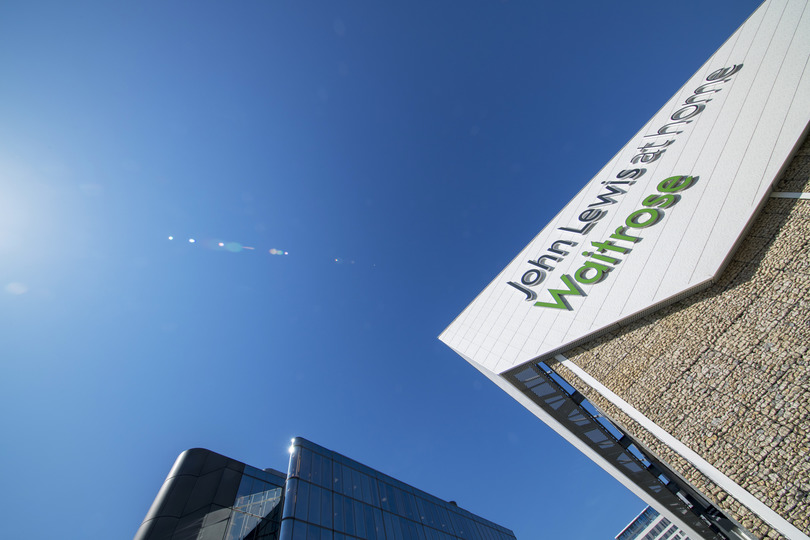