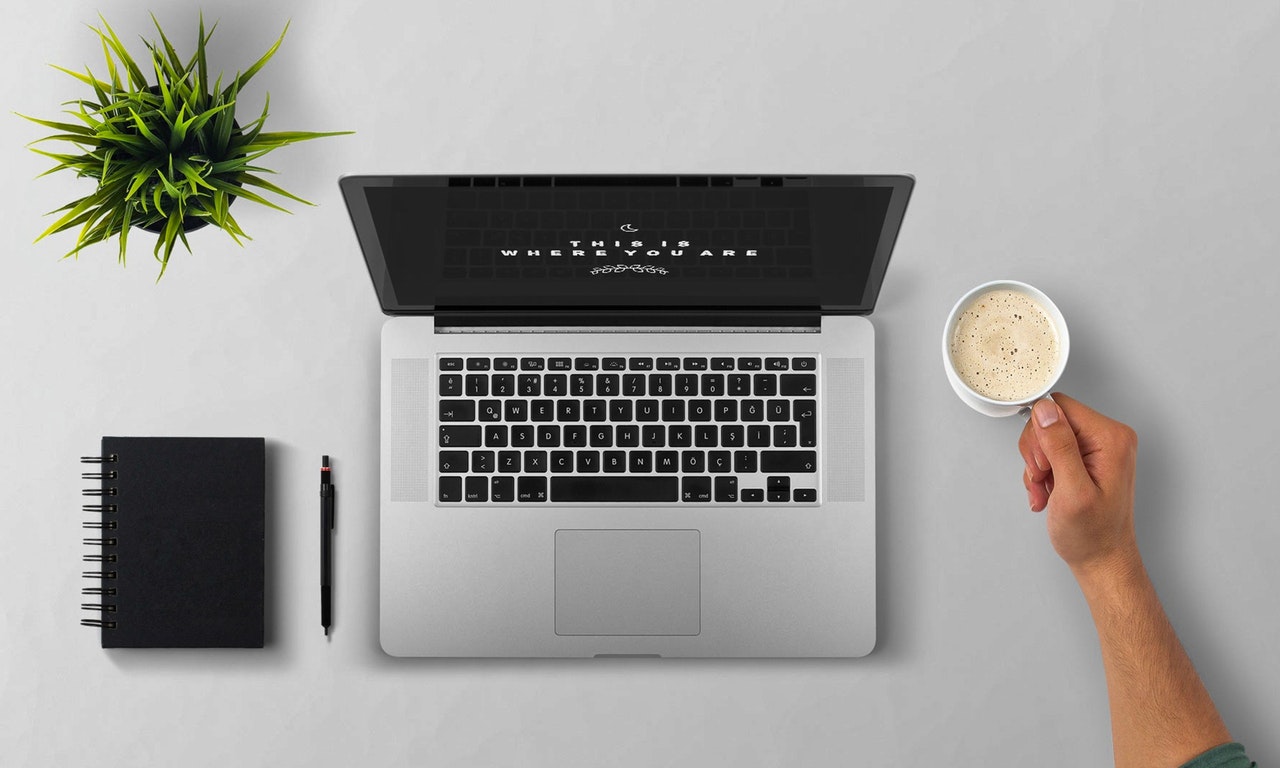 With the general election upon us next month we were anticipating the market to be fractionally slower than early in the year as house movers would hold on until we find out which party(s) is in power in May. However In truth there hasn’t been a decrease in level of activity in comparison to earlier months; in fact levels of sales actually increased from March by 16%, viewing numbers were up by 31% and properties that went to exchange of contract increased by a staggering 46%. Property shortage is still a huge concern for buyers which is naturally having an impact on prices; we are now seeing price increases of up to 35% in certain areas of Basingstoke since 2012 – a certain worry for first time buyers. On a positive note for first timers, if the conservative party remain in power they have indicated they will implement a fantastic scheme which will be a certain to help first timers trying to save that ever increasing deposit amount  -The Help To Buy Isa will give first time buyers a £50 bonus for every £200 saved. Mortgages are still at an all-time low with some fantastic deals out there due to banks fighting for business, the mortgage advice bureau says

”With lenders amidst an ongoing mortgage price war as they try and persuade people to choose their mortgage deals over their competitors’, we look at how potential borrowers could use the next six months to their advantage when looking at mortgaging a property”

Our independent mortgage advisor is always on hand if anyone would like any further information on current rates, you may be surprised how much money you could save!

With 100% success rate via Barons open houses this month and registered house buyers still increasing we look forward to another buoyant May market, and who knows … after the election we may see more houses coming to the market to be snapped up, make sure you are registered with the leading Basingstoke agent, Barons.

We look forward to reporting to you next month.
Report By Matt Rawlings,