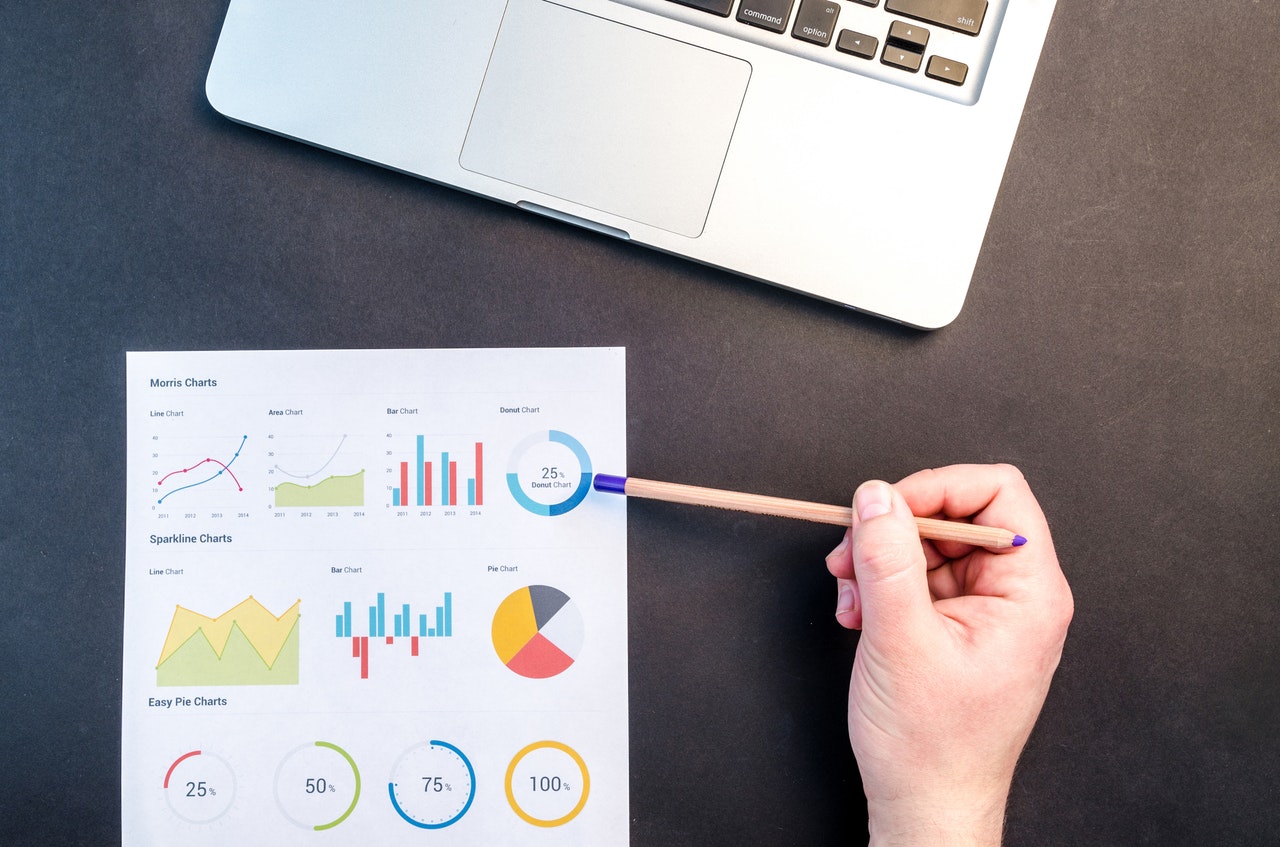 The first month of the New Year is always full of optimism in the property market and after the quiet Christmas period we were all looking forward to a considerable surge in sales and property instructions. Initially we were quietly concerned with the lack of phone calls in the first couple of weeks but what a transformation we have seen in the later part of the month! This month I will be reporting on both the December and January market, first off I shall start with December.

After reporting throughout November that the property market was cooling fractionally from previous earlier months we happened to have one of the most affluent Decembers Barons have seen in the last ten years. With sales levels up a staggering 350% from December 2013 and instructions to market property also up by a considerable 160%.  Throughout December as tradition suggests people like to be at a point of exchange before the two week period solicitors have off until the New Year, either to be in their new homes for their turkey dinner or to be in a position to relax over the holidays! This year we noticed a 90% decrease in people who had exchanged contracts prior to the 25th and a lot of disappointed clients. Moving house is one of the most stressful times of people’s lives and not something people like to undertake without good reason and its essential that they have good solicitors, mortgage broker and an estate agent that can handle the sale and take the pressure off them, guiding them along the correct paths and prompting them to act when needed – this December we noticed a considerable increase in people using ‘online’ solicitors and estate agents, these companies offer to provide the same service as high street companies but generally at a fraction of the cost, this year it has never been more evident  that albeit they may be cheaper the level of service is not in the same league and a lot of our sellers/buyers have been very disappointed with chains collapsing due to poor communication.. An expensive mistake to get wrong, I’m sure you agree? We always encourage our clients to use a good local solicitor and we are more than happy to organise a quotation and for a professional to contact you to explain the process.

December 2014 news was announced that the government had overhauled the current stamp duty tax system and replaced it with a different version, saving many of our clients a large sum of money (much to their delight). A reform of residential property stamp duty announced by the Chancellor in his autumn statement means that rates will now only apply to that part of the property price that falls within each band, which is 0% paid for the first £125,000, 2% on the portion up to £250,000, 5% up to £925,000, 10% up to £1.5m and 12% on anything above that. This has certainly helped many of our buyers stretch that little further, especially over the £250,000 mark and led us into 2015 with a very positive outlook on the foreseeable future.

January 2015 started rather slower than expected, with the positive news about stamp duty we anticipated to hit the ground running with lots of calls to book viewings and valuations, we were very wrong for the first couple of weeks. We started to question whether people were holding out to see what the general election bought in May of this year, something that normally has a negative effect on the housing market. Luckily though the last two weeks of this month have been very dynamic with 14 sales agreed in 15 days, opposed to 2 in the first 15 and we ended up the month selling 60% more property than in January 2014. Valuation and viewing levels have all been promising and we anticipate this buoyancy to continue into February.

On January the 26th the website www.onthemarket.com was officially launched, this has proved to be a success so far and I think you will agree the website is modern and provides a fantastic search function. Basingstoke in recent years has become a prime spot for London buyers to move to; with London prices increasing to almost unaffordable levels, property in Basingstoke is becoming more and more appealing. Not only is property a lot less to buy it is also a 44 min commute via train to London Waterloo! This is why we have opted to use ‘onthemarket’ as one of our prime websites to advertise on, a large proportion of London based estate agents are making ‘onthemarket’ their main website therefore we feel it pivotal that our properties are showcased on this property portal.

We hope this has been an interesting read and fingers crossed for another progressive month in Basingstoke.