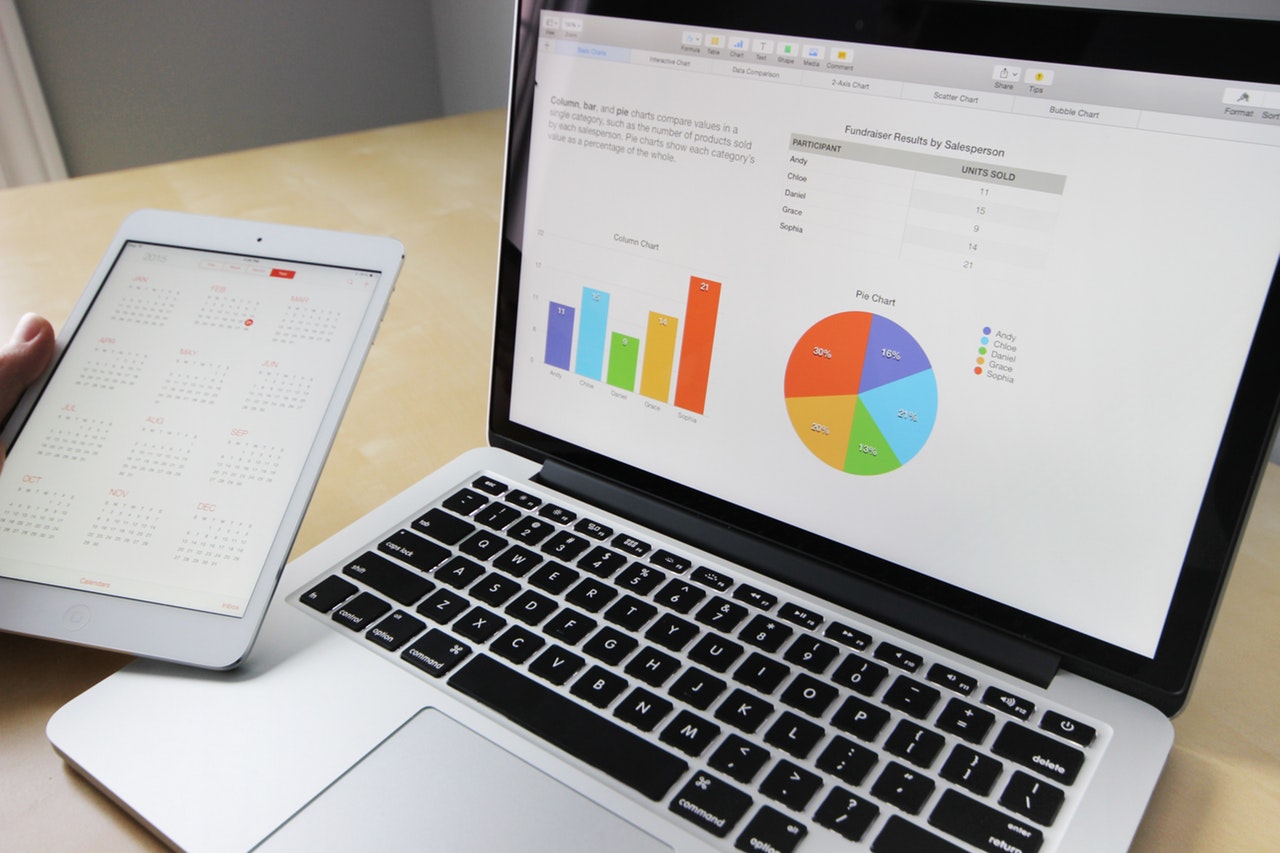 With the shelves full of chocolate Easter eggs, the days becoming lighter and rain being replaced by sunshine, spring is finally upon us. The month of March has seen the market coming into blossom and Barons Estate Agents are pleased to say they have seen a surge in the Basingstoke market with Barons being instructed on 50% more properties than last year and a massive 80% increase in properties sold. The month of March has certainly been EGGcellant!

With the surge in the market we have seen  properties sold in record times with properties being on the market for less than 24 hours, properties in areas such as Winchester Road, Packenham Road and John Hunt Drive to name a few.

With the market activity, low mortgage rates and government first time buy schemes we have seen a rise in the number of first time buyers with over a third of house sales being agreed to first time buyers across the country. This is the first time since September last year this has happened according to the National Association of Estate Agents.

With the general election just 5 weeks a way, the property market traditionally slows down as people want to see how the market will be affected by a new government, however this doesn’t seem to be the case this election as Britain enters into the five-week election campaign more upbeat about the economy than at any time in almost 13 years, according to the latest snapshot of confidence from the polling organisation Gfk.  This is due to many reasons;

Brian Murphy – The Head of Lending at the Mortgage Advice Bureau

“The combination of low inflation, moderating house price growth and a delay in the base rate rise seems to be working in consumers’ favour,”

Barons are also pleased to announce in the coming weeks, coming to a street near to you, is the newest edition to the team … The barons mobile.  A smart car with a difference.

Thank you for your time and have a Happy Easter.