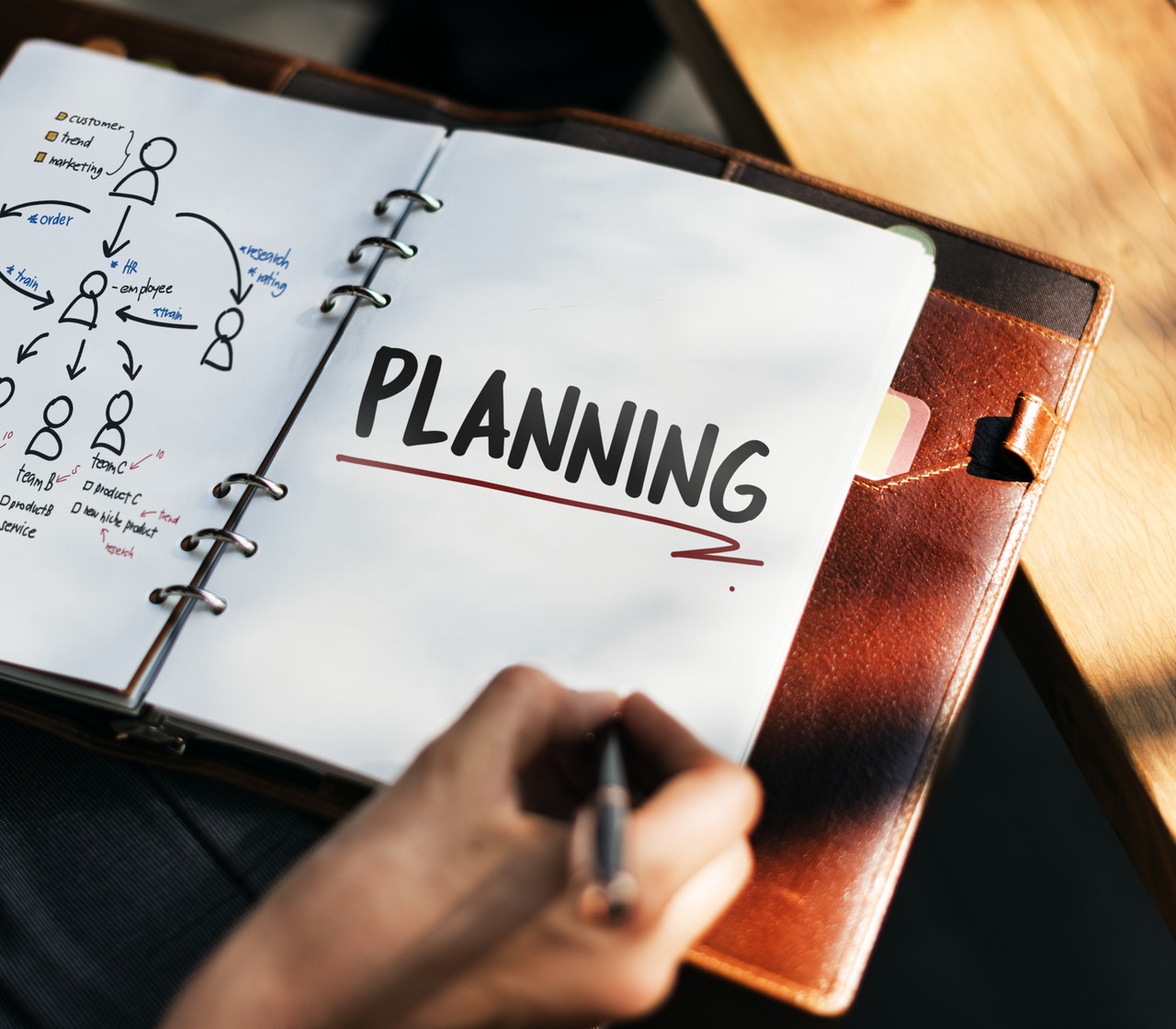 As we reported in Augusts market report we were anticipating a boom in the property market in September, as tradition suggests… And wow what a month it was!

Brian Murphy – The Head of Lending at the Mortgage Advice Bureau

“The UK economy has finally returned to the level of output that, as a nation, we were achieving in 2008 following what has been one of the longest and deepest recessions since the Great Depression of the 1930s.”

With the Basingstoke community back in the swing of things after relaxing throughout summer we have seen a 26% increase in viewing numbers from August – this is nothing out of the ordinary as the August market is always considerably slower than September however what you will find intriguing and promising as a house seller is that we have sold a staggering 155% more property this September in comparison to the same time in 2013.. This equates to a staggering 309% increase in total property value sold. (September 2013 we sold a total value of £1,497,490 and in September 2014 we sold £6,137,935)

With registered house viewers up by 253% this September compared to August and properties added to the market actually decreasing by 15% from August we are expecting a very chaotic October market for house sellers, especially as house hunters will now be looking to move into their new home before Christmas.

With all this positive news regarding house sellers, what about house buyers?! Well the government have recently offered a new scheme to first time buyers – The Rent to Buy scheme which will allow young people to rent new homes and have the chance to buy them at the end of their tenancy.

According to community secretary, Eric Pickles, the £400m scheme will allow younger people to rent a new-build property at 80% of the market value for seven years. If a tenant is not in a position to buy their home after a seven-year period, they would have to move out and rent or buy on the open market. After the seven-year period, the buyers will then get first refusal on the property, which will usually be one or two-bed flats or houses.

Aimed at single people earning up to £33,000 or couples earning up to £66,000 per year, the scheme will not be means tested and local housing associations will be able to set their own criteria whilst sticking to central guidelines.  An estimated 10,000 new homes will be built using the £400m allocation by 2017 and the proceeds made by the housing associations where properties are sold to tenants after the seven years will be used to build more homes.

Thank you for your time and please get in contact if you have any property related questions.